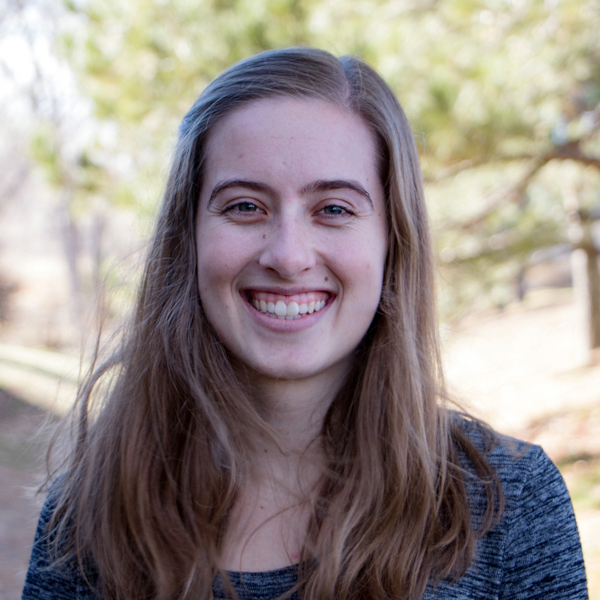 Tessa is a Boulder native and graduate of the University of Colorado at Boulder. Her passion for “all things dog” began as a young child, however it wasn’t until her college years that she began to consider a professional career working with animals. After completing an introductory dog training course in 2015, she caught the “training bug” and became obsessed with the world of dog training and behavior. She began volunteering at the Humane Society of Boulder Valley in 2016 and was then hired as an Adoption Specialist. Tessa joined the Training and Behavior team in 2017 and has held a variety of roles within the department over the years. In 2019, Tessa left HSBV to work at Denver-based Canis Major Dog Training as their Operations Coordinator, though she maintained a close relationship with HSBV and returned “home” to the organization in early 2020. She currently enjoys socializing and training puppies in HSBV’s Puppy Club program and teaching group classes. She feels extremely fortunate to work with such an incredible team of kind and compassionate humans. Tessa is a graduate of Karen Pryor’s Dog Trainer Professional Program, holding her KPA-CTP certification. She shares her home with her rescued lab mix, Bindi.